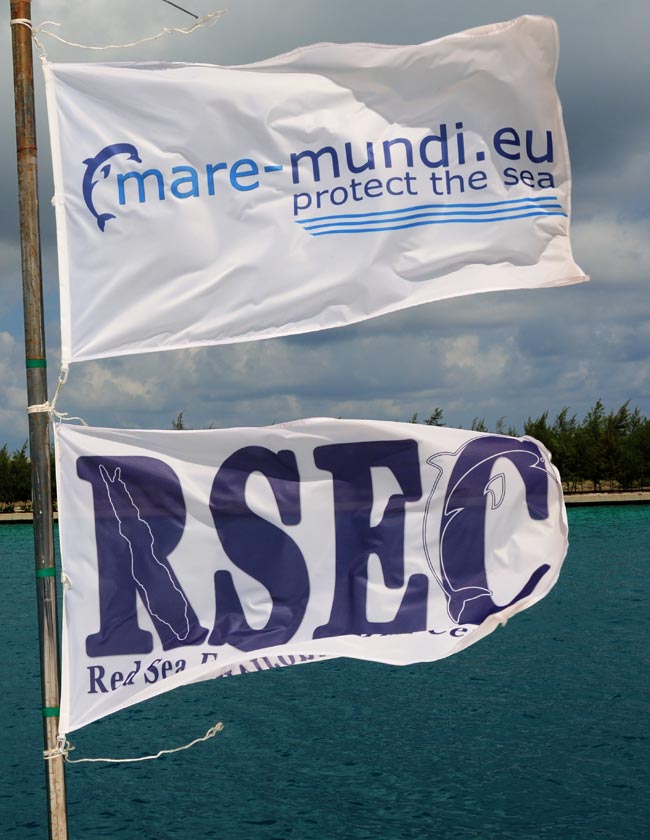 VICTORIA â€” As naval forces tighten the noose around Somali pirates in the Indian Ocean, the idyllic Seychelles archipelago has been overrun with convicted brigands and is calling for international support.

The small island state, with its crystal waters and pristine beaches, lies in an area of the Indian Ocean notorious for piracy and the coast guard has been working flat out to protect ships which are coming under attack.

"The Seychelles coast guard by itself cannot make the waters safe, we need to combine forces. If we manage to bring everybody on board I think our fight against piracy will be simpler," coast guard chief Georges Adeline told AFP.

"We really need our international partners to help out," he said.

At a conference on Somalia in London last month, world leaders said they wanted to end the practice of pirates being captured and then released, but the Seychelles have been shouldering the burden of prosecuting and imprisoning them.

"It's such a small state, it's really punching above its weight in the fight on piracy," said Matthew Forbes, the British high commissioner to the Seychelles.

"The UK and other international navies are helping scour the area for pirates, there are also EU, Indian and Nato reconnaissance aircraft which track skiffs down in an area roughly the size of the United States," he said.

Foreign navies which capture pirates then hand them over to the Seychelles for prosecution.

A two-decade war has wrecked Somalia, leaving it without a proper government, and the piracy problem is fuelled by the humanitarian crisis.

Pirates operating from the Horn of Africa nation carried out 237 attacks in 2011, more than half the world total, according to the IMB Piracy Reporting Centre.

There are 82 Somali pirates in the tiny Mahe prison, accounting for over 20 percent of the jail's population. Many are gaunt young men in their early twenties and all of them deny being involved in piracy or possessing weapons.

"Me pirate? No no, fisherman! I fish big tuna!" said 50-year-old Somali Ali, who was sentenced to six years for piracy and now spends his days behind bars, or doing hard manual labour and working in the prison's vegetable garden.

The jail opened four years ago to accommodate swelling numbers, prison officer Marie Dathna said as she watched the pirates haul concrete blocks up a mountain path in the sweltering sun to build a new perimeter wall.

The prison's most famous inmate, dubbed Six Toe Joe because he has six toes on each foot, was captured by the British Navy in January along with 13 others who were caught with rocket-propelled grenades on board.

"Many pirates claim to be fishermen, and then ditch their weapons over the side before the coast guard can arrive. But the aircraft overhead take high definition photographs of the weapons so they can be convicted," Forbes said.

"The evidence in each case is pretty overwhelming. What other possible use could they have for aluminium ladders if not to board target ships?" he added.

Britain has seconded prison officers to the Seychelles to provide training and support and British lawyers have been sent over to prosecute cases. The UN is also preparing a prison in Somalia so brigands can serve time back home.

"The Seychelles is currently carrying the burden of imprisoning lots of pirates, but the first lot of convicted Somalis will be transferred to Somalia by the end of the month, to facilities monitored by UN staff," Forbes said.

"It's the first time convicted pirates will be sent to serve their sentence back in Somalia," he said.

The government is also setting up an anti-piracy intelligence centre to be used by Interpol, the United States and other countries to track financiers of piracy, and which will be headed up by Britain's Serious Organised Crime Agency.

The aim is to find out who is supplying boats, engines and weapons to the often impoverished young men filling the Seychelles prison's cells.

"We know that the real culprits are not so much the small fishermen, but those who fund the operations," Seychelles President James Michel's spokeswoman Srdjana Janosevic said.

"The ones in prison get a pittance compared to those in large cities, enjoying the ransom money. We need to find out more about who is funding the piracy to cut the head off the organisation."